DP has people who made it to parliament without any contribution, claims Pernaska 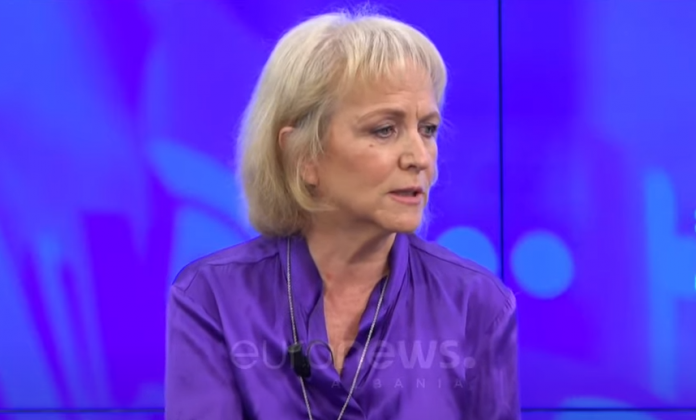 Former Democrat MP Lajla Pernaska told ‘Now’ host Erla Mehilli on Monday that there are individuals among the party’s ranks who made it to parliament without any sort of contribution to this political force.

According to her, these MPs lack the support of the electorate.

“Even in the 2021 electoral race, no one managed to pass the necessary threshold”.

“These types of individuals have benefited parliamentary posts, without a direct contribution in making the DP a winning force”.

The former MP also added that in the past couple of years DP’s leadership morale has been strongly undermined.