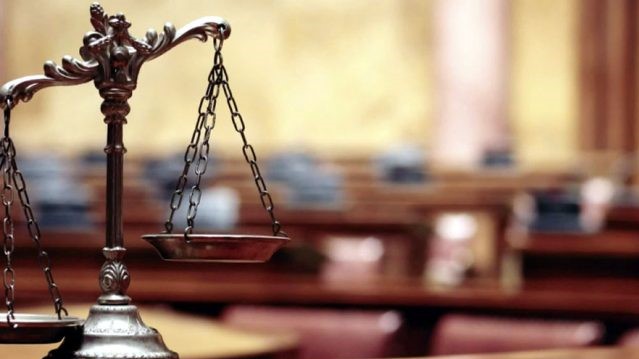 One year and a half after the enactment of the Special Structure against Corruption and Organized, broadly known as SPAK, the number of cases incriminating high-ranking state officials remains low.

The first state functionary to be probed into by SPAK was former Prosecutor General Adriatik Llalla.

After the investigation was concluded, the Special First Instance Court against Corruption and Organized Crime convicted Llalla with a 2-year prison sentence as well as banning him from holding any public posts for 5 years.

This March, SPAK released an arrest warrant against the director of the State Cadaster Agency of Berat, Ervin Nelaj, charging him with “passive corruption”.

A few days ago, it was the Mayor of Lushnja, Fatos Lusha, that fell in the net of SPAK after being accused of corruption and abuse of office.

The offense was allegedly committed in collaboration with 9 other local officials.

Right after his arrest, the Council of Ministers released an order discharging him as the executive of the municipality of Lushnje.

Earlier on, SPAK accused two other now-former mayors of abuse of office namely, Zamira Rami and Adem Lala, respectively the mayors of Gjirokastra and Hasi.

From the justice system, 3 prosecutors and 2 judges have been accused by SPAK for passive corruption and abuse of office.

Two days after election day, SPAK released an official statement that it is probing into 33 cases related to electoral offenses.

The most commons offenses being investigated since the establishment of SPAK in December are cases tied to corruption.

Overall, 240 corruption cases have been prosecuted. As a result, a majority of the cases sent to the Special Court against Corruption and Organized Crime are related to corruption.

During a briefing at the Committee on Legal Affairs, the chief of SPAK Arben Kraja underlined that 322 state functionaries are under surveillance for allegedly being involved in corruptive affairs.