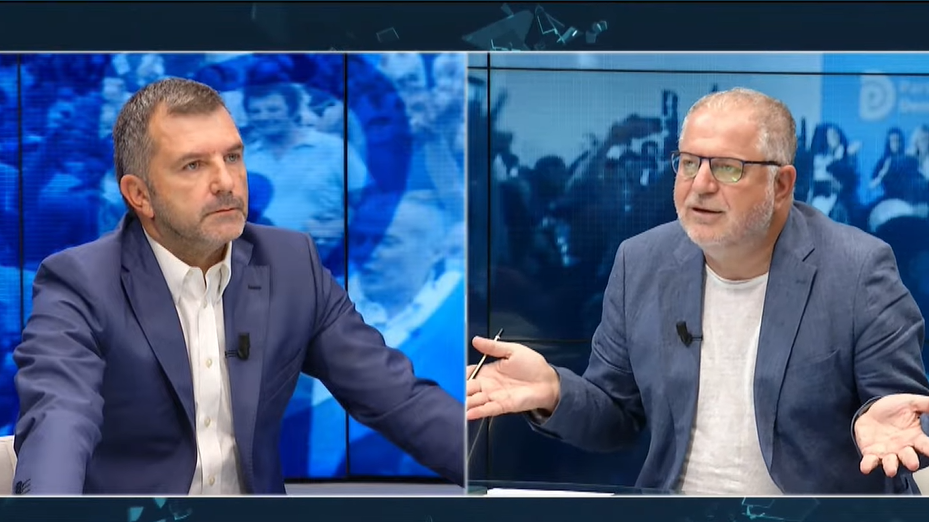 Analyst Andi Bushati said on tonight’s Shock on Euronews Albania that he saw some hesitation in PM Edi Rama’s declaration over the recent dispute between Kosovo and Serbia.

According to Bushati, Rama aligned with Kosovo however, his reaction came one day late.

But to the other analyst, Baton Haxhiu, this was due to the fact that Rama was returning from the United States at the time this all happened.

“Rama was in New York and was on a plane at the moment it happened”, he said.

Bushati was even more critical of PM Rama, depicting him as a “Brussels bureaucrat” who is putting Kosovo, Serbia, and the EU on the same level.

“An Albanian premier, or president, must speak up for Kosovo without asking the EU first. After all the threats from Vucic, how can our leader speaking from New York maintain the same level with Vucic as with the European political elite? You won’t find any declaration on Vucic, which puts Kosovo and Serbia on the same level, that’s the reason for the delayed response”, Bushati said.