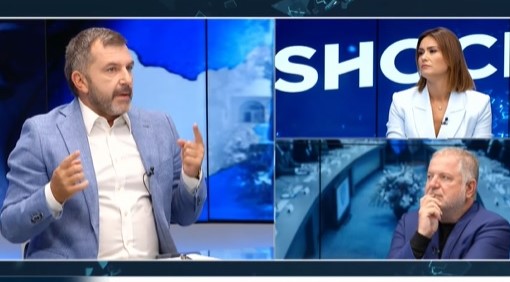 Analyst Andi Bushati referred to the visit of Prime Minister Edi Rama today in Kosovo as the most normal to have ever taken place.

According to him, relations with Kosovo’s prime minister have not changed much, but it was dictated by the current situation in Pristina.

Prime Minister Rama knew that any wrong move at this moment would backfire, the analyst said.

“A prime minister from the Albanian government, who goes to Pristina, at a time when tanks are at the border when the Serbian planes violate airspace, when the Russian ambassador comes out and makes a show at the border, you don’t not have the luxury of being divisive. Rama knew that any small movement in excess of his suit, this time could turn into a boomerang.

“Therefore, he was very careful, not that he agreed with Kurti, but that he should not become the epicenter of all criticism”, said Bushati.

Analyst Baton Haxhiu spoke along the same lines, adding that any other form of rhetoric would be completely out of place.

According to him, despite the disputes that Albanian politicians may have had from time to time, this time Rama showed that he is more than just a man of power.

“Any other language from Rama would mark an irreversible relationship with the citizens of Kosovo. Edi Rama showed that there may be something personal with the prime minister, but not with what he represents, but his opinions he represents”, said Haxhia.