Andi Bushati: Basha displayed imbalance, dispute with Berisha can only be solved by vote 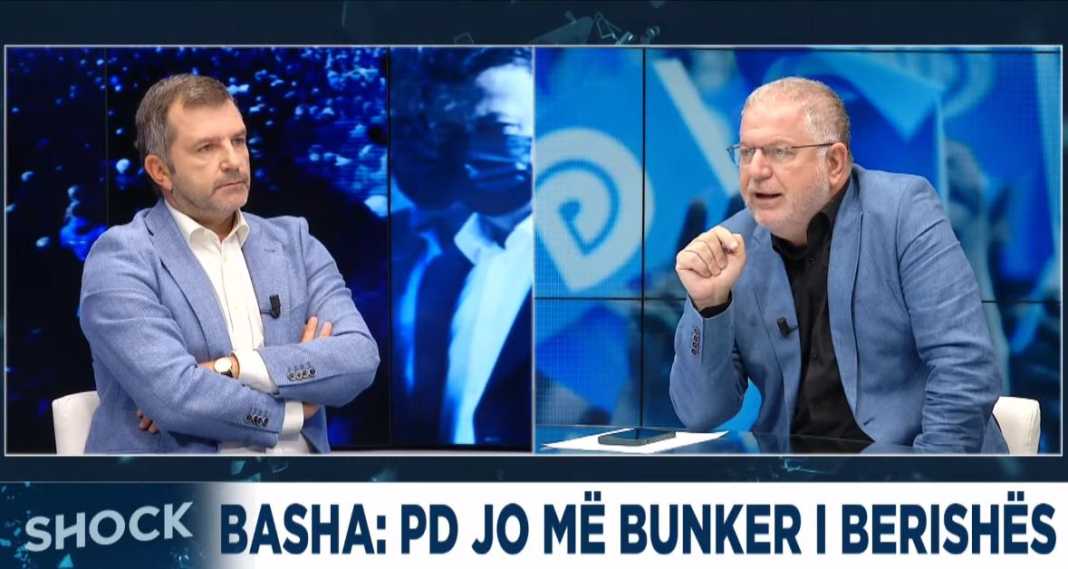 The remarks of the leader of the Democratic Party that he will not allow the “bunkerization of the DP by Sali Berisha” shows a sense of imbalance from the side of Lulzim Basha, said analyst Andi Bushati on tonight’s Shock.

“He has shown a loss of balance in recent days. Yesterday, he threatened to expel an MP for a single word. This morning he ambushed journalist for no reason,” he said.

According to him, Basha has not decided what will be his stance on Berisha, or even his inside party opponents.

But Baton Haxhiu argued that his reaction against MP Flamur Noka was fair as the latter has continuously attacked Basha.

“Offending and calling out the party leader should be an internal battle, not out in the public. You can allow differing opinions up to a certain point, but you can no longer support that when someone becomes meaner than the real opponent”, Haxhiu said.

Bushati added that using the term ‘bunkerization’, echoing a massive project during the communist regime which saw the construction of thousands of bunkers to protect the country from a potential invasion, is Basha’s first accusation against Berisha, adding that the dispute can only be resolved by vote.

“Basha might be right, but he needs to achieve victory against Berisha through the vote. In a democracy, the only means recognized is the vote”, concluded Bushati.