Baton Haxhiu: Kurti has turned into an incompetent person running the government 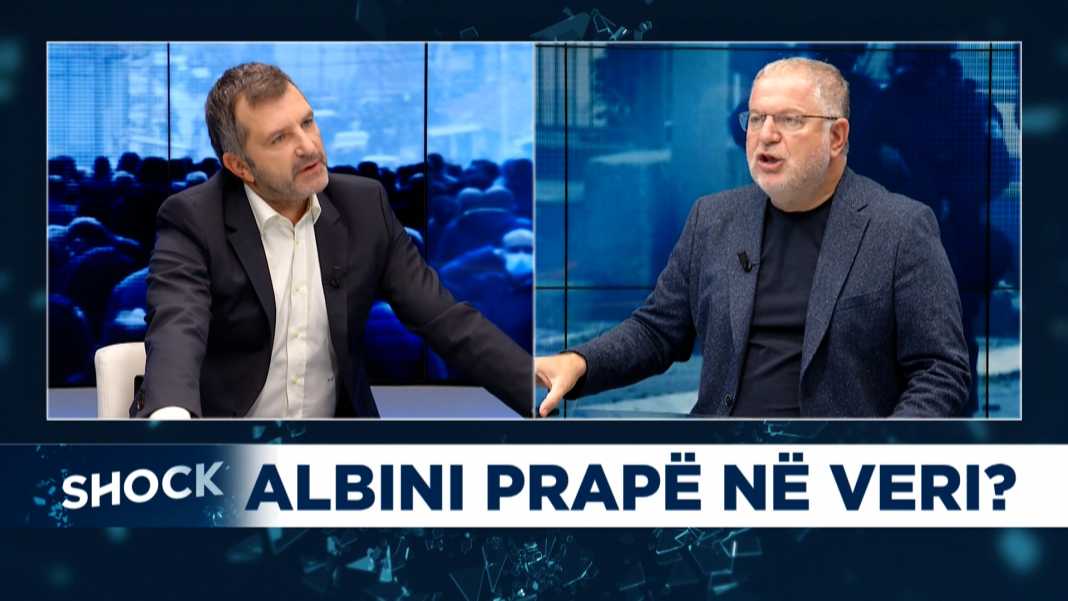 On tonight’s Shock, analyst Baton Haxhiu described the Prime Minister of Kosovo Albin Kurti as a politician who “attributes more power to himself rather than what he really has”, and accused him of “being incompetent” to run the government, over the recent police actions in northern Kosovo that lead to heightened tensions with Serbia.

“Politically speaking, there was a major danger when Albin Kurti intervened with the special units”, Haxhiu said.

But according to analyst Andi Busha, northern Kosovo has turned into an epicenter of illegal trafficking, and commended the intervention of the special forces.

“All those saying that the government Kurti will not dare to intervene were proven wrong”, said Bushati.

Bushati also drew a parallel between criminal and political issues, stating “for as long as crime is backed by Belgrade”.