Basha-Rama battle, Bushati: DP’s leader would win, not difficult to deal with a wreck of a prime minister 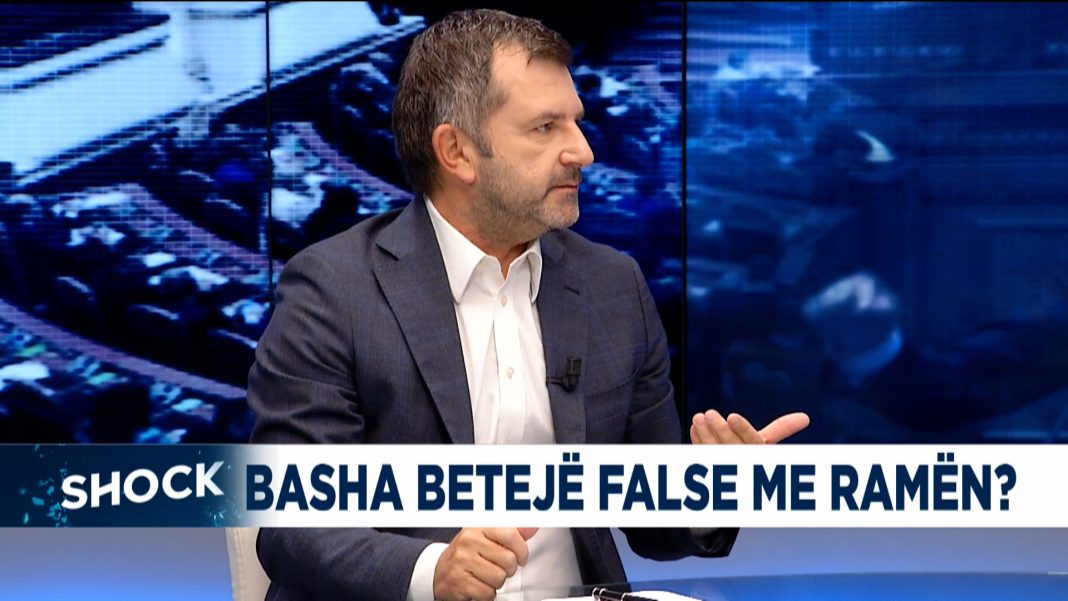 Analyst Andi Bushati gave his stance on the debate that took place in parliament on Thursday between DP leader Lulzim Basha and PM Edi Rama.

According to him, in essence, the entire debate was “fake’, although asserting that the head of the executive was put on the spot.

“If you notice how Rama has difficulty breathing, you can tell that he is in discomfort. In regards to the oligarchs, there is not a single person that doesn’t know his ties with them. If an authentic debate were to occur, Basha would win”.

According to the analyst, the opposition will lack the strength to strike Rama as long as it remains divided as “the issue is not about confronting Rama’s regime”, but it is “about exposing him”.

Baton Haxhiu, on the other hand, maintained that the debate was real, but the problem stands with Basha not being strong enough due to internal debates within the Democratic Party.

“The words of the leader of the opposition are worthless as long as somebody else (Berisha) is on a tour”, declared Haxhiu.