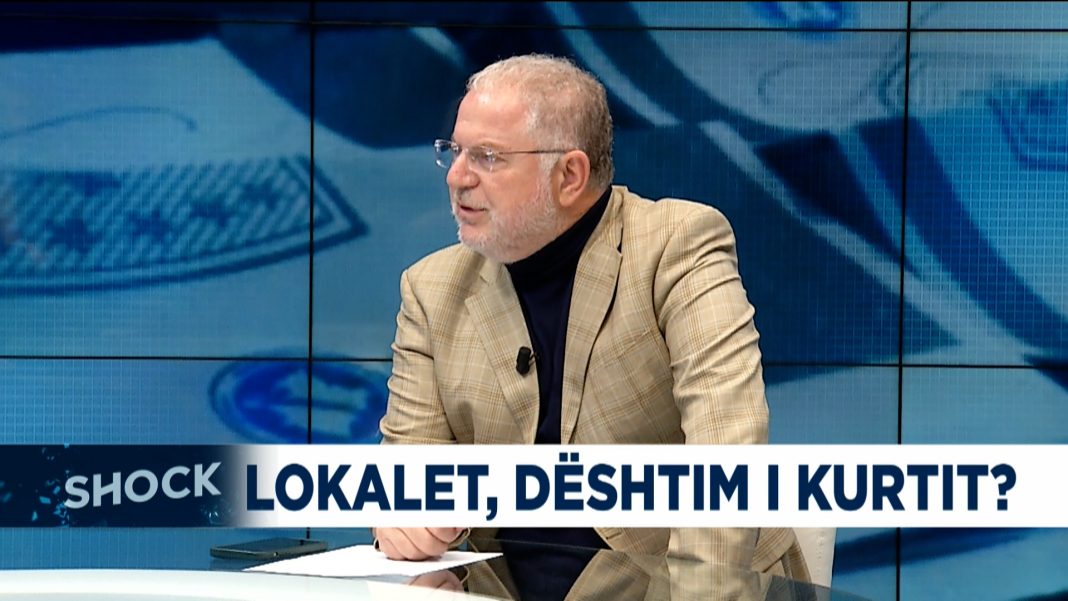 According to Haxhiu, Kurti has built on promises that he could not deliver.

“The reason is Albin Kurti himself. His projections have been built on words and promises that cannot be kept”, he said.

According to the analyst, the head of Vetevendosje has thrown away 20 years of investments in international relations in just eight months of governance.

“This time the citizens of Kosovo voted for rationality and ousting the myth of a politician and the return of the politician to reality. A politician cannot be courageous for no reason, and cannot incite actions without a reason”, declared Haxhiu.

But Andi Bushati thought differently, maintaining that Vetevendosje cannot be considered a failed party, as it is still is the first party in the country,

“It did not receive the votes it got on February 14, and thank goodness for that”, he said.

According to Bushati, the repercussions of Vetevendosje’s victory in the last general polls were felt among the two opposition parties, namely LDK and PDK, as Kurti managed to create a political spirit.

Bushati referred to Kurti’s government as the only one that has been untouched by corruption scandals, adding that this is “luxury in Western Balkans”, while Haxhiu dismissed that, saying that it is only because of the pandemic.