Bushati: If Democrats vote for Berisha’s return, nobody can obstruct that 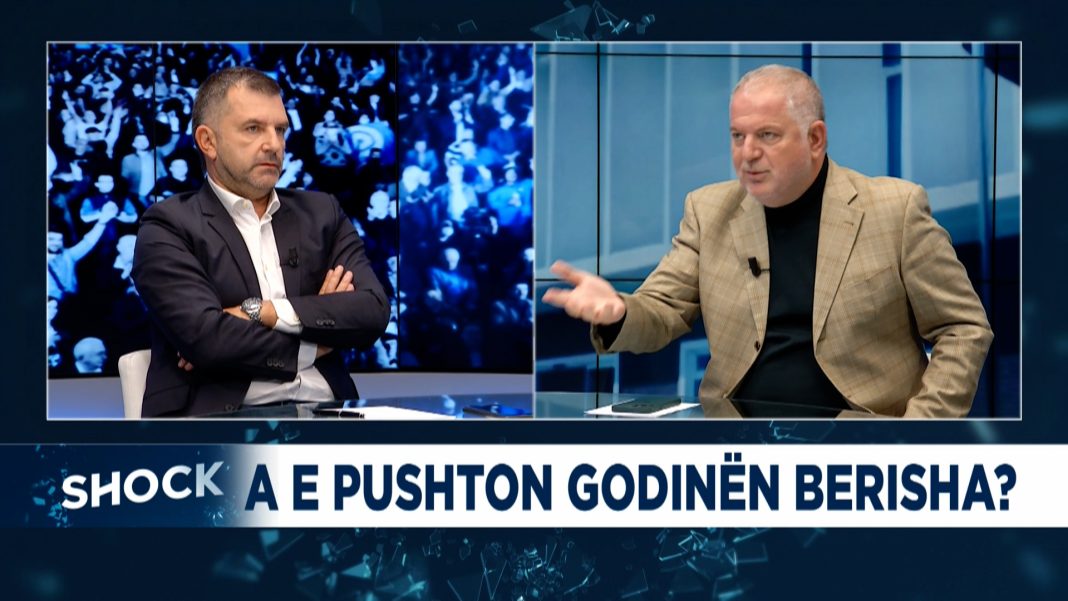 Tonight on “Shock”, a show airing from Monday to Thursday on Euronews Albania, Andi Bushati and Baton Haxhiu discussed potential scenarios that would bring back Sali Berisha to the chairmanship of the Democratic Party.

According to Bushati, the decision must be delegated by Democrats only.

“Personally, I do not want Berisha’s model, but if Democrats want that, then there can be no one to tell them that these rules can’t be applied,” he said.

However, Baton Haxhiu maintained a different opinion while recalling that Berisha has been expelled from the DP, and if he would want to make a political comeback, he must do that by creating a new party.

“Let him establish another political party. He’s been expelled. If Sali Berisha wants to build upon a new concept with these people, he should form his own party”, the analyst stated.

Bushati saw Berisha’s return as a leader as “a major step back”, but added that the decision belongs to the Democrats.

“If they become a majority, then they have a right to get over the party, regardless of how we perceive their political tendencies. You’re saying that the DP would be ruined if Berisha wins, I doubt that too, but it is the Democrats that decide”, said Bushati.

Bushati also compared the current situation with the reelection of Basha after losing four times, which according to him is a “disaster”, but nobody impeded Basha from holding his seat as the leader.