Andi Bushati on Kosovo’s runoff elections: These were not the traditional voters of LVV 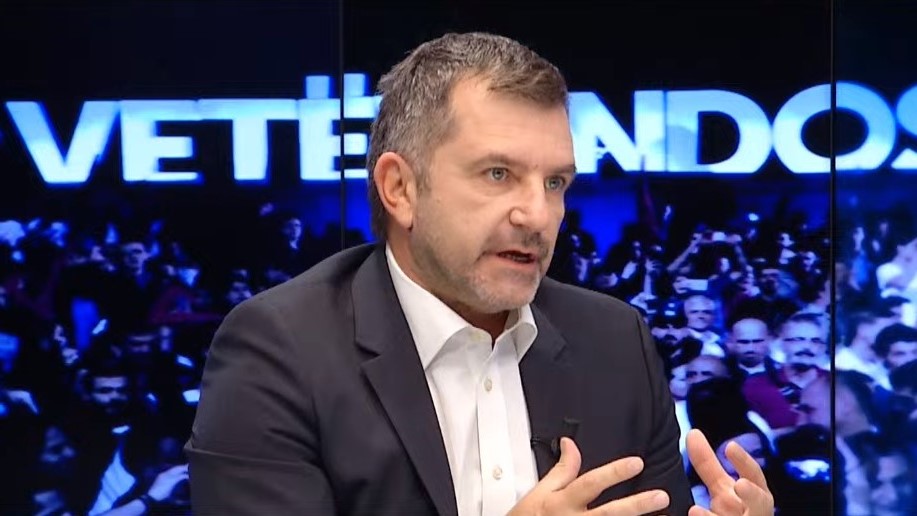 Vetevendosje, the ruling party in Kosovo, was only able to win four municipalities in the local elections that wrapped up on Sunday.

Analyst Andi Bushati believes that despite the defeat, LVV hasn’t lost its electorate.

“Nine months is a short time to be that bad to lose the votes”, said Andi Bushati on Shock.

According to the analyst, what happened is that the disappointed electorate of PDK and LDK, who voted massively for Kurti at the general polls, are now returning back to their parties due to their deep transformations, by coming nearer to the citizens’ expectations.

“The parties which went into opposition with the old faces could not race against the new face of Vetevendosje. They were forced to transform”, said Bushati.

He also drew a comparison with neighboring Albania, adding that “it is the parties that abuse with the people and not the people shaping the political parties”.