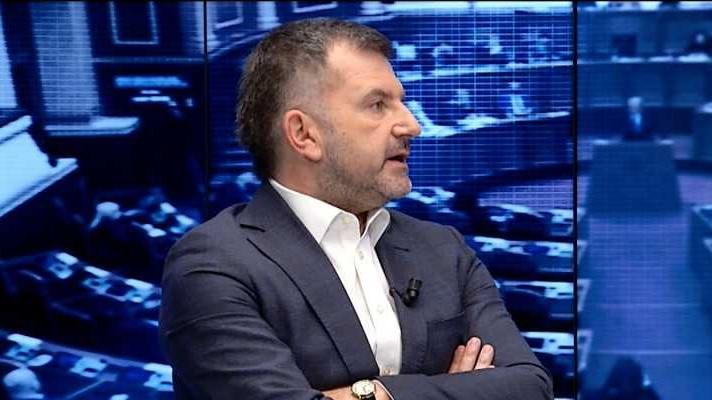 According to analyst Andi Bushati, interparty negotiations between the ruling majority and the opposition are ‘a mere farce’ served to the public by the Prime Minister.

The analyst said on Euronews Albania’s ‘Shock’ that everyone knows that the prime minister and the parliamentary majority will pick the president they want, as per the recent amendments in the Constitution.

But the main point of concern for Bushati is the fact that Rama has not revealed a single presidential nominee, implying that leaving to a last-minute the announcement of this important post shows a lack of democracy.

The director of the so-called Office for Kosovo in the Government of Serbia, Petar Petkovic, was banned from visiting Kosovo today. According to local media,...
Read more
Albania

Doctor’s arrest, Duka: Those who arrested him in the afternoon, act as drivers to criminals by nighttime

Doctor Malbor Duka commented on the arrest of resuscitation doctor Fitim Marku, four days ago, after he was allegedly caught red-handed while taking a...
Read more
Albania

Goal for the local elections: The opposition must come out with joint candidates

The chairman of the Freedom Party, Ilir Meta, said that the opposition should come up with common candidates in all the municipalities nationwide, for...
Read more