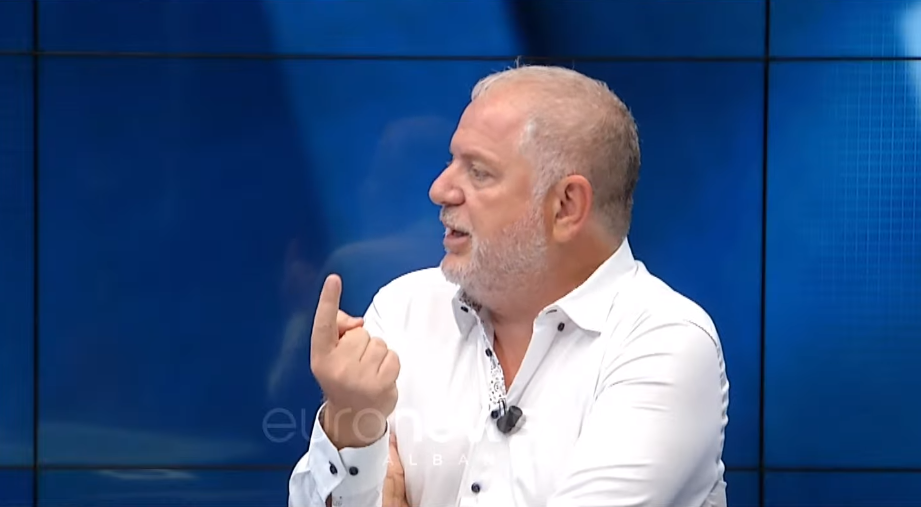 Analyst Baton Haxhiu said during tonight’s ‘Shock’ on Euronews Albania that the fact that Kosovo is still left without visa liberalization can also be blamed on existing state officials, who were once part of the opposition.

Haxhiu brought to the attention the fact that when president Vjosa Osmani was part of the PDK party, she had refused to sign a demarcation agreement with Montenegro, along with LVV, even though this was a condition set at the time by the EU and the United States, which would have possibly contributed to visa liberalization for Kosovo.

“During crucial historical moments, you need to understand that being an oppositionist is useless because you can come in power like Vjosa is today, but you can’t achieve anything. For a year and a half, the parameters in terms of the justice system and freedom of the press have improved but this hasn’t been enough for visa liberalization. From the political aspect, there can’t be visa liberalization without an agreement with Serbia,” – said Haxhiu.