What is the current situation at the 5 Maji street? 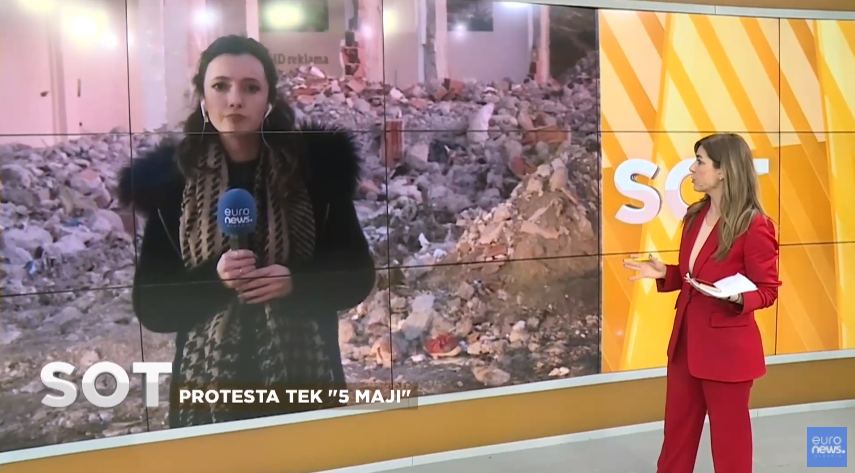 Demonstrations have now stopped leaving behind piles of rubble from the houses that got demolished.

Around 3 AM on Wednesday, the neighborhood’s lights were switched off. At 6 AM, police forces were deployed in the area to implement Tirana Town Hall’s plan.

Euronews Albania journalist Dorina Halili went to the scene to see firsthand what was left behind after the violent protests. 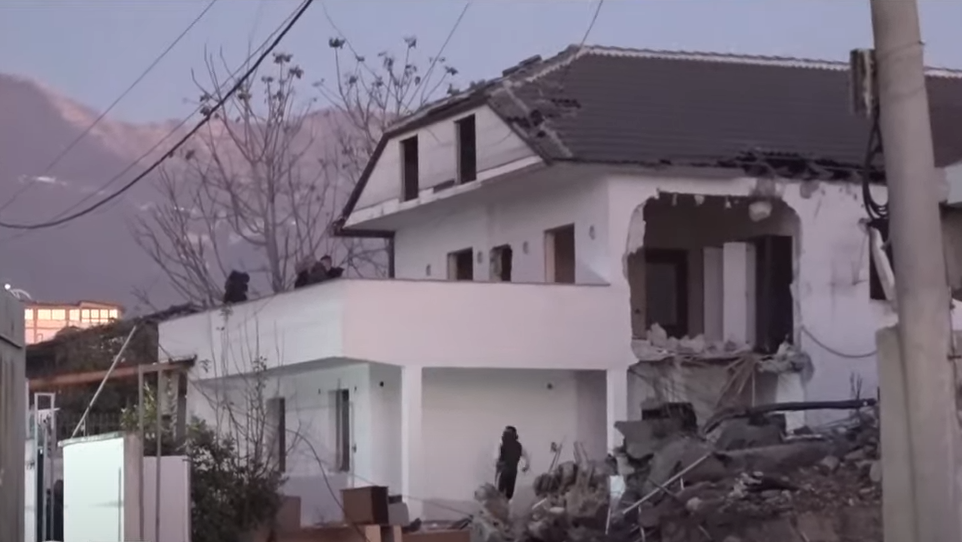 Halili learned that there will be more protests given that a total of 400 houses will be demolished to allow for the construction of the new neighborhood.

According to municipal authorities, the majority of the citizens living in the area have already signed to have their houses demolished. In the meantime, they would rent a new home to be paid for by the government.

The project received the green light from municipal authorities in September, which ensued with protests in the following two months. Locals oppose the deal with Tirana town hall claiming that there is some ambiguity about when will they enter their new homes.

Some of the locals complain that the pact sealed with the town hall was “biased” and “lacked transparency”.

Klodian Laci is one of those who think this way. Invited as a guest on “Today”, he says that his house was demolished although it had a certificate of land ownership leaving his family of four with no roof on their head.

Gjin Nikolli, another inhabitant from the 5 Maji area, maintained a similar stance. Authorities painted a cross sign in one of the external walls of his house, meaning that soon it will be torn down.

“The civil registry sent us off with an ultimatum that we had to sign an agreement act. We made a copy of it and consulted with legal experts who explained to us that the act is worthless as it has no figure, no date no nothing”, said Nikolli.