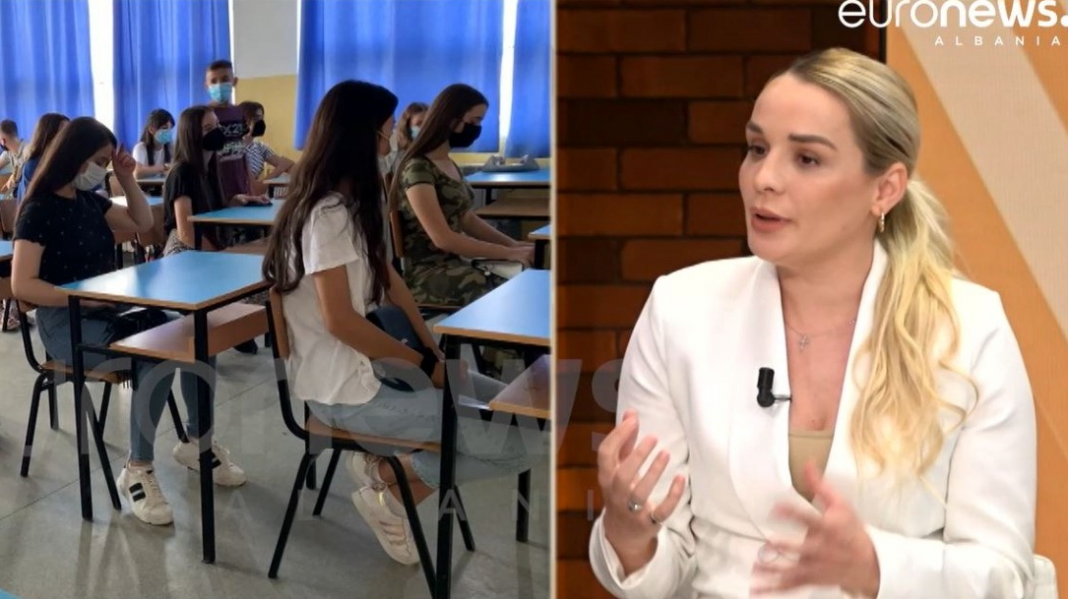 Private detective Shkenda Lili said that drug use is prominent in public schools in Albania and relevant authorities have raised the alarm due to a serious lack of monitoring and security staff.

During her interview for Euronews Albania ‘Today’ with Jonida Shehu, she said that drugs are brought to school premises by students themselves, who consume them in various spaces within the school building.

Lili also stated that these narcotics are usually consumed in school toilets, where students gather in small groups.

In addition, the most popular drug amongst students is cannabis.

The detective also pointed out that there has been an added interest amongst parents, who ask for her help in determining whether or not their children are consumers of drugs, due to changes in their behavior at home.