‘It’s like a jungle’, Ibsen Elezi talks about how he’ll beat Berisha 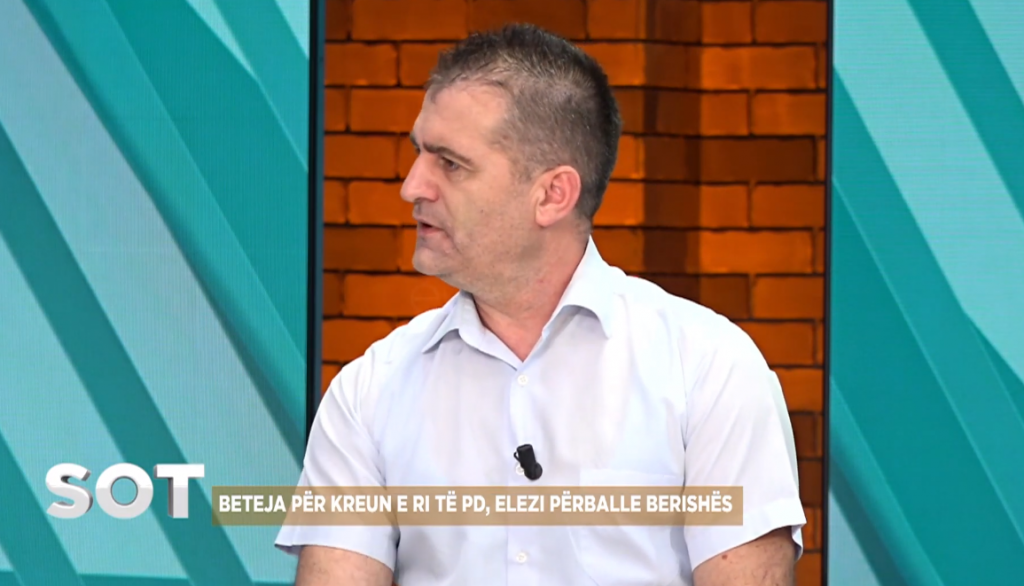 Ibsen Elezi, who is Sali Berisha’s only rival in the race for the Democratic Party’s new leader, said that his goal is to clean up the party of vote-riggers.

During his interview for Euronews Albania’s ‘Today’, Elezi admitted that his battle wasn’t an easy one, and he went ahead and called it a real jungle, which nonetheless didn’t intimidate him.

“It isn’t an unfair race, it’s a jungle, and you have no clear answer as to what you need to do next. People who rig votes have been publically declared like Edi Paloka and Albana Vokshi. And all these people, who have cast their ballots in the process of legalizing the theft committed by Lulzim Basha – I have always said that these people should not only leave the party, but that they should be prosecuted too. This is nothing short of alarming,” – said Elezi.

In addition, Elezi expressed his determination to protect each and every vote, and at all costs.

“They can’t manipulate votes with me around. I have the people and the means to protect my votes…These types of battles that we’ve inherited from the communist regime are nothing new to me; I’ve faced them since childhood. They’re nothing new,” – said Berisha’s only rival in DP’s leadership race.

The European Union has taken a stand against the current draft bill that would allow for a temporary tax amnesty in Albania. Through an official...
Read more
North Macedonia

Kristijan Benito is one of the protestors in North Macedonia who has been sleeping under the open sky for the past 4 days due...
Read more
North Macedonia

If North Macedonia decides to accept the French proposal for the resolution of its dispute with Bulgaria, the First Intergovernmental Conference would be held...
Read more