IMF against tax amnesty, economy expert: It would bring in more revenue 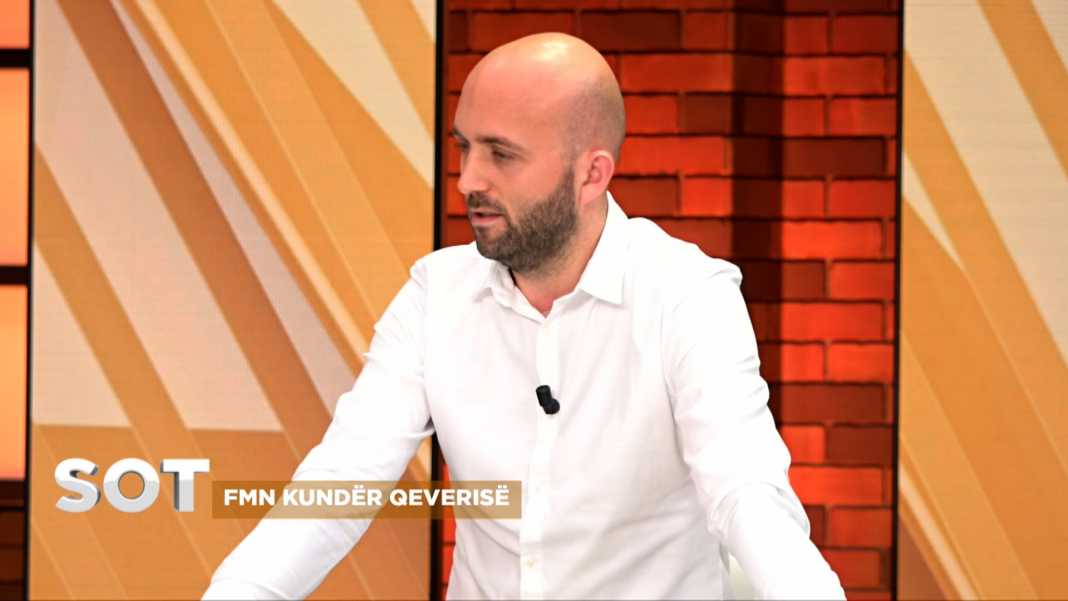 The International Monetary Fund made several recommendations for Albania, which is currently facing several difficulties as a result of the global crisis which started after the war in Ukraine.

In one of its recommendations, the IMF emphasized that it is against tax amnesty, due to the risks that are linked to money laundering practices and tax administration.

Economy expert Vjoldi Danaj, was invited on Euronews Albania’s ‘Today’, during which he argued that he is in favor of tax amnesty if it is implemented through strict regulation because according to him, it is a way to increase the amount of revenue for the state budget.

“If amnesty would be implemented according to strict laws, which would mean, not forgiving politicians who have abused with public funding and if it can enable a competitive environment for businesses, then it becomes useful,” – said Danaj.

Danaj also maintained that it is now time in Albania to make several changes to our economic policies and how we approach the economy as a whole.