Excusive | ‘Sea’dispute, Albania chooses Brits to be represented against Greece at The Hague 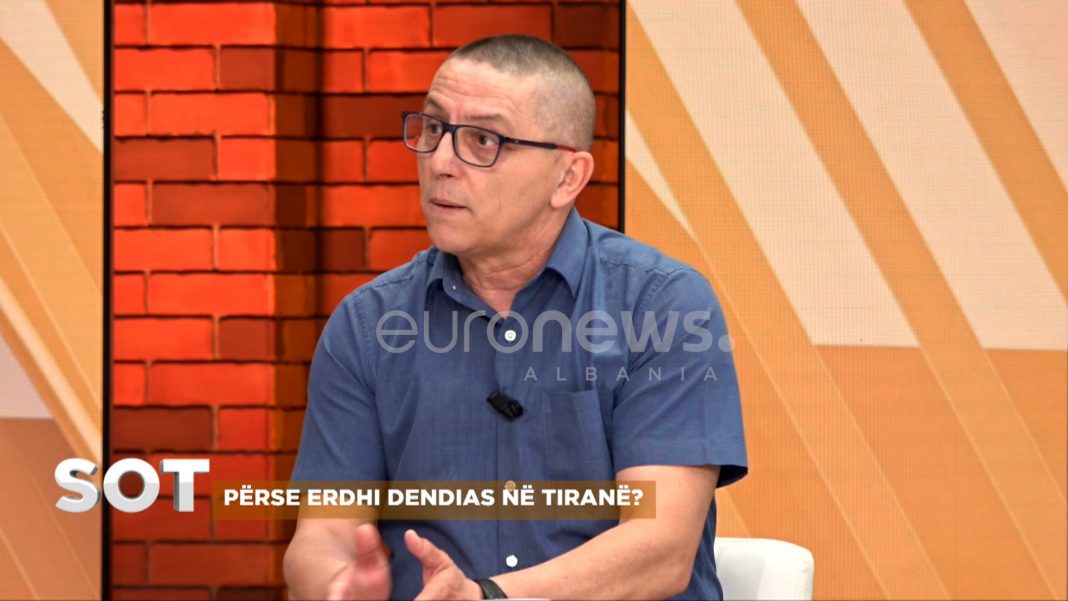 Albania has contracted a British company to represent them at The Hague where they will face Greece in regards to the maritime border dispute.

This is what a former member of the negotiation group on the maritime border, Artur Mecollari, confirmed during Euronews Albania’s ‘Today’.

In addition, he stated that the company Omnia Strategy based in London, which was contracted by our MFA in July 2021, concluded that Albania risks losing a lot of its maritime border space.

This according to Mecollari, came as a result of Albania deciding to face Greece in an International Court without agreeing on several preconditions beforehand.

“This company came to the conclusion that the decision to go to The Hague without any conditions was rushed. We should have set our preconditions,” – said Mecollari.

Around 2 years ago, Albania and Greece decided to head to an International Court in order to resolve their maritime border dispute, on the basis of international law and expertise.

Protests in N.Macedonia, head of opposition: Kovacevski has to step down

Tomorrow a meeting between the governments of Albania and Kosovo is set to take place in Prishtina. The meeting will be led by Albania's PM...
Read more
Albania

Dozens of art shows, local culinary and cultural events, sports activities, paintings and poetry were part of the launch of the new summer season...
Read more