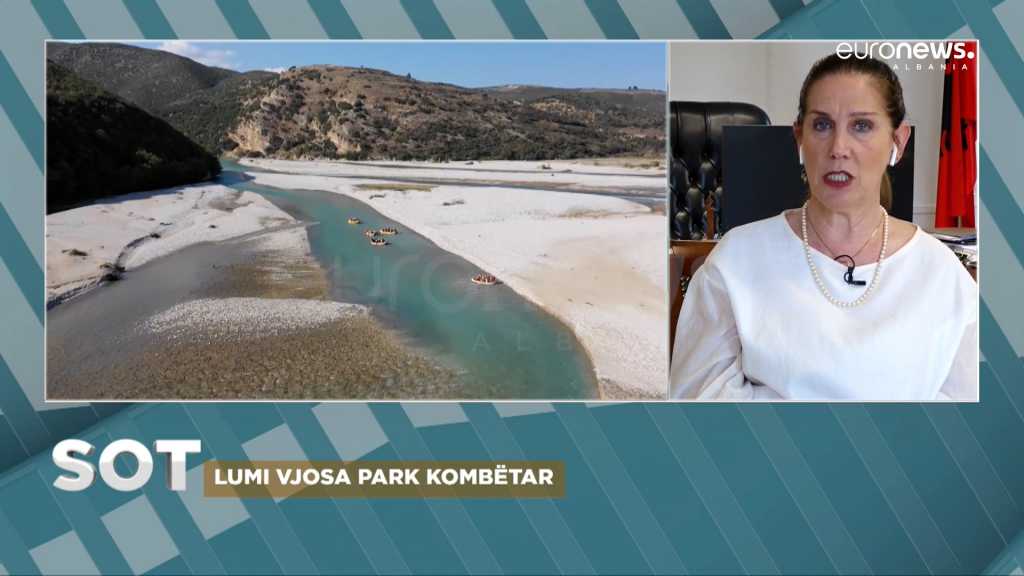 Albania has rolled out procedures to turn the Vjosa River into a National Park, in order to guarantee better safeguards.

Kumbaro reiterated that there will not be any construction in Vjosa, nor roads taking to parts of its shore, and also fishing will be banned.

Minister Kumbaro added that one of the priorities of the current government is the environment and tourism.