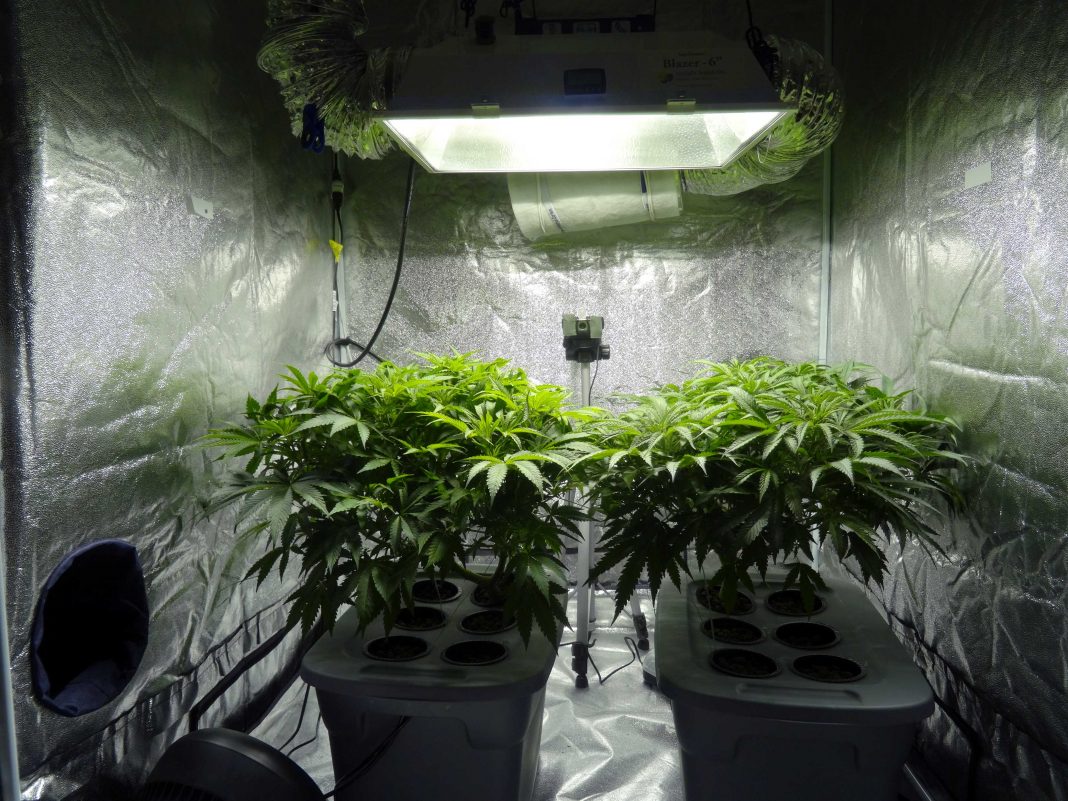 The cultivation of cannabis using lamps in indoor premises is a phenomenon that seems to have turned into a concerning reality all around the country. In the timespan of a month, the police have busted 4 such operations, whereas the alarm has also been raised by the state’s informative services. Euronews Albania’s sources from near law enforcement authorities say that the methods are the same as those used in “cannabis grow houses” in Great Britain and Spain.

The limited opportunities of cultivating cannabis on open ground, because of restrictions and police monitoring from the air by Guarda Di Financia in Italy, are attracting traffickers to follow another strategy. Abandoned buildings, buildings that at first sight appear normal or attics of various houses are turning into actual labs for cultivating weed indoors through lamps.

During the short timespan on 1 month, the police have discovered four cases, 2 in Lushnja, 1 in Lezha and another 1 in Durres. In all cases, the rooms were adjusted for the cultivation of cannabis, starting with specialized devices such as lamps, strong aspirators as well as the watering system for the narcotic plants. While several people have been arrested, amongst them are also citizens employed in the Operator of Electric Energy Distribution (OSSHE) because they haven’t done their job and they may have intentionally not checked on the electricity line and meter device.

Sources from the State Police also announced that what are known as “weed grow houses” here in Albania, are almost identical to the labs found in Great Britain and Spain, where Albanian groups have become a real problem for local authorities. In fact, the concern regarding this phenomenon has also been raised by the Albanian Intelligent Services, not too long ago.

In addition, our sources claim that traffickers have been attracted to invest in this kind of strategy, also because of a rise in the price of cannabis. On the other hand, the General Directory of Police has issued an order since the month of February, for the identification of all areas of risk as well as for the control of former military buildings that are now abandoned, as well as tunnels and bunkers.

Euronews Albania has also learned that this Friday, the Chair of SPAK, Ardi Veliu will be conducting a meeting focusing on the anti-cannabis plan in the southern region of the country, which includes the local directories in the police stations of Fier, Vlora and Gjirokastra.