Unpublished | One business robbed per day, in Albania. Larceny makes up 12% of all annual crime 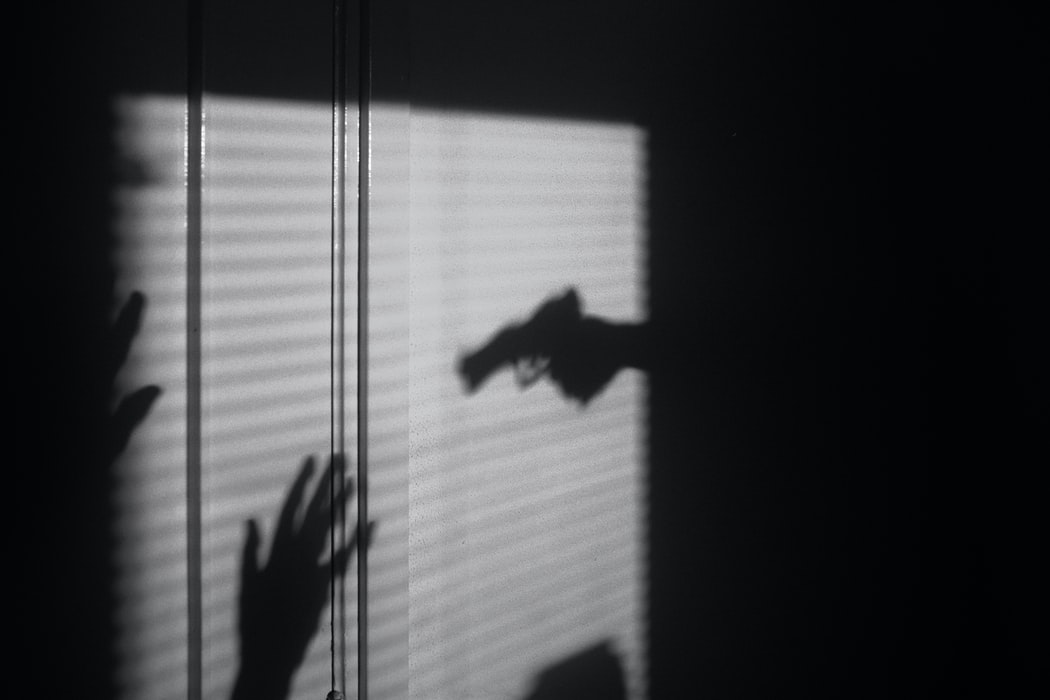 Euronews Albania’s weekly documentary series ‘Unpublished’ was focused this Thursday, on continuing their investigations into robberies on the road, in homes and businesses, bringing you the profiles of these thieves and the methods behind their activities.

According to data issued by the police in the last 3 years, 1 642 businesses and bars have been robbed. Therefore, when stretching this statistic across one calendar year, we arrive to the conclusion that each day in our country, more than one business gets robbed.

The individuals committing these robberies start at a young age and are usually part of problematic family environments, say the experts.

“There were minors committing robberies and they would come from families that were divorced or they had been abandoned by their parents altogether. Initially, some of them would have gone abroad, becoming ordinary thieves and later they would form groups,” – said Feruz Pulaj, former employee in the Police Task Force and Prison Authorities.

The biggest problem that experts are noticing recently is the phenomenon of repeat violators. A robber continues getting involved in criminal activity or does other crimes even after getting sentenced once, twice or multiple times.

“No matter how wrong that its, an individual that has been tested with trials and tribulations in life, simply tells himself that he’ll go back, there’s nothing more that could happen to him. I had a case, who had been involved in a crime of a small theft 16 to 17 times, and when he came out of jail, he began selling drugs,” – stated legal psychologist, Anduel Boci.

The types of robberies have changed over the years. In the beginning, robbers would target immigrants, coming to Albania to visit and often carrying with them, large amounts of cash.

“Around the years 1991-1996, a lot of money started to enter our country through emigration and these thieves would spot them from the first moment they would enter the border checkpoint of Kakavija. There were cases of thieves that would follow them from their departure from Athens and accompany them to their families, where they would later commit the acts of robbery,” – told Feruz Pulaj to Unpublished, Euronews Albania.

Over time, the thieves have moved from focusing on the savings of immigrants to more valuable objects, owned by people that get targeted as easier victims.

“The author aims a person standing in the street, a parking garage, public park or close to a public transit station and they steal money they could be holding in their hands, purse, wallets, phones, jewellery, clothes and other smaller electronic devices,” – said attorney Edvis Gorishti.

Experts argue that robbers pick the people they will steal from as well as the moment during which they will act.

“Robbers scan their victims and usually go for the elderly, younger generations, people, who might have been drinking or even people on the street that at first sight seem distracted. The majority of robberies in the streets happen in urban areas,”- added Gorishti.

During burglaries that take place in homes or businesses, the perpetrators don’t act by chance, but instead they collect information beforehand and only then “go in for their steal”.

“Without prior signals or information, a thief never pursues a robbery in a bank or a family home. They follow someone’s every step and choose the right moment to commit the robbery,”- said the former employee at the Police Task Force and Prison Authorities, Feruz Pulaj for Unpublished on Euronews Albania.

Remaining calm and collected is your go-to weapon, in order to protect yourselves, if you feel you could be the victim in a situation involving a crime of such nature.

“You should remain calm and concentrated because at that very moment, you’ve been taken hostage, you’re are risking your life and cannot possibly go against multiple people. I have been a victim of a robbery myself, and I have remained calm and collected, because the robbers were armed and their only goal was the robbery,” – said Feruz Pulaj for Unpublished on Euronews Albania, former employee at the Police Task Force and Prison Authorities.