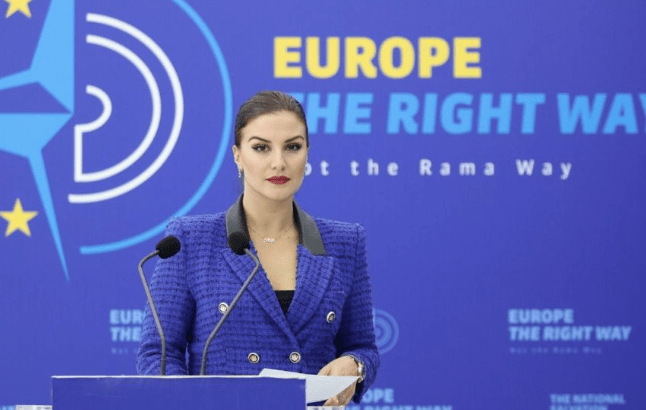 According to the Democratic Party, Prime Minister Edi Rama and the Minister of the Interior, Bledi Cuci, are doing their best to manipulate yesterday’s events and the attack on Sali Berisha.

Through a press statement, the DP spokesperson accuses the police of falsifying documents in order to relieve Berisha’s aggressor of criminal responsibilities, who, according to the DP, is a police informant.

The vice president of this political force, Petrit Vasili, has also called on the judiciary to act as soon as possible and to stay away from the Prime Minister’s orders.

Berisha, the leader of the Democratic Party, was attacked on Tuesday, December 6, by 31-year-old Gert Shehu, whose family members say that he suffers from a mental health problem.