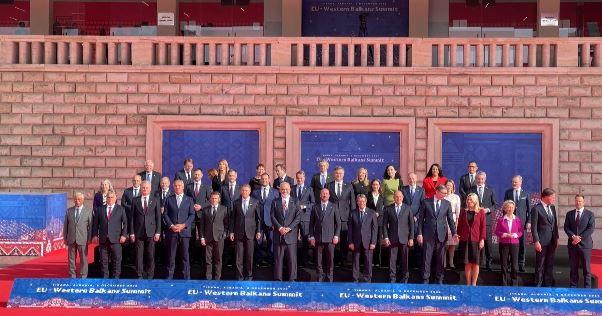 A complete departure from Russian influences and economic dependence on the Kremlin were part of the platforms that emerged from the December 6 summit in Tirana.

In the dozens of signed agreements, the commitments in the medium-term plans are focused on the creation of a common market between the EU and the Balkans, which will expand from year to year.

The ease of communication and investments that exceed the value of 30 billion euros is expected to bring the region closer to Europe.