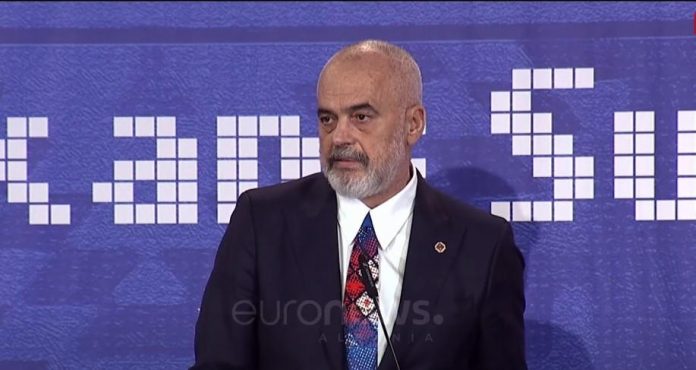 After the end of the summit between the leaders of the European Union and those of the Western Balkans, Prime Minister Edi Rama declared that several projects for young people were discussed.

At the end of all the necessary procedures, Rama informed the press that Albanian students will now be able to study at some of the best universities in Europe in a digital format, and without having to leave the country.

“This was something that until now was only possible if you were an EU member. Another fantastic thing that we discussed and received the full support of European leaders was to build a Tirana campus of the College of Europe in Bruges, one of the best universities in Europe with a very high reputation” said the Prime Minister.