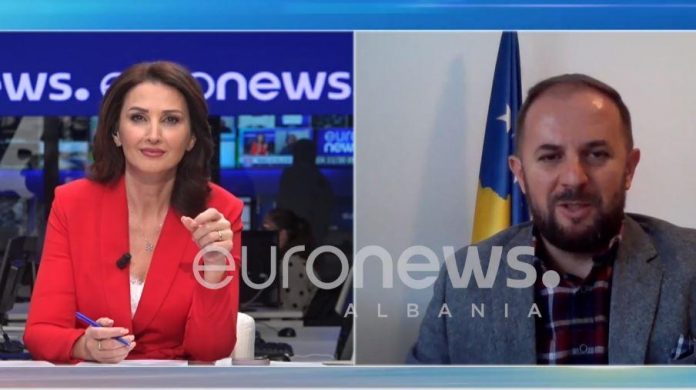 Journalist and analyst Gazmir Raci, during an interview for Euronews Albania, described the idea of ​​exchanging territories as dangerous, but added that Kosovo is not without alternatives in this regard.

According to him, if the great powers have interests in changing the borders of the Balkans, Kosovo has the mother state and can join Albania.

“This part of the exchange of territories is dangerous. I am not in favor of the exchange of territories. If the international factor or the Great Powers have an interest in reformulating the Balkans or the state or the nations in the Balkans, then no problem, we can talk. We have Albania and we can unite. We have no alternative to Russia, but we are not without an alternative, why should we be afraid”, said Raci.

“The association leads Kosovo to war”, Ramabaja: It is a time bomb

Kurti: I was not invited to the meeting of the US Embassy for the Association