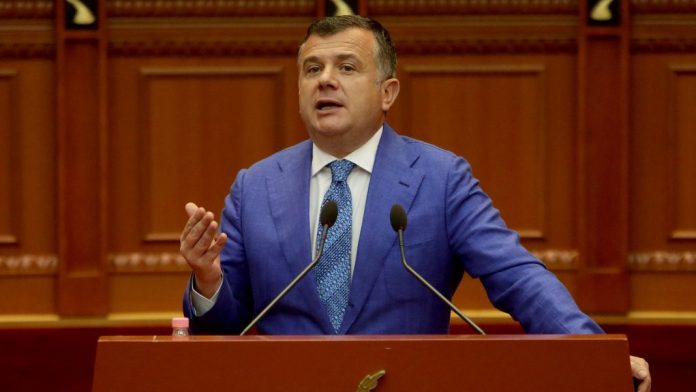 “It is to the shame of this Parliament that a “persona non grata” announced by the USA and Great Britain, and soon to be announced by the EU, for which we shouldn’t be surprised, continues to walk around here in peace,” said Balla.

The head of the Democratic Party, Sali Berisha, during his speech before Parliament, said that Prime Minister Edi Rama is a follower of the Serbian president, Aleksander Vucic.

Berisha also claimed that the true flag of Rama’s government is the Serbian flag.