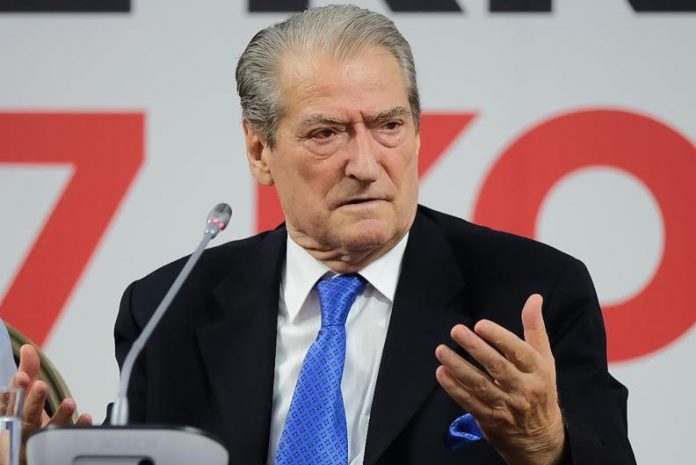 “Political violence is rare, the most recent cases are an effort led by a former Albanian leader declared non grata for corruption.”

This is what the US Department of State expressed in its report on the investment climate in Albania, referring to the chairman of the Democratic Party, Sali Berisha, although he wasn’t mentioned by name.

The report also mentioned the killing of four protestors on January 21, 2011, when Berisha was in charge of the government.

“Political violence is rare, the most recent cases being an attempt led by a former Albanian leader declared non grata for corruption to storm party headquarters in January 2022 that required police intervention and political protests in 2019 that included cases of civil disobedience, low levels of violence and property damage, as well as the use of tear gas by the police.

Albania’s April 2021 elections and transition to a new government were peaceful, as were local elections in June 2019. On January 21, 2011, security forces shot and killed four protesters during a violent political demonstration. In its foreign relations, Albania has usually encouraged stability in the region and maintains generally friendly relations with neighboring countries”, says the report.

Regarding the investment climate, the Department emphasizes that American investors see Albania as a difficult place to do business, underlining that PPP contracts do not enable fair competition.